Mehr News Agency – President of Iran-Italy Joint Chamber of Commerce said Thu. that the two countries will continue their banking transactions by ditching dollar in the face of US sanctions. Ahmad Fallahpour made the announcement on Thursday, adding “given the fact that Italy’s economy mostly relies on small and medium-sized enterprises (SMEs), they have little concern about international reactions to doing business with Iran.” The Chamber of Commerce has decided to allow business with the Italian SMEs whose transactions are not done with dollar, he added.

According to him, financial transactions are presently being carried out through exchange offices and some lower ranked Italian banks that do not work with dollar, given the current issues facing Iran’s monetary exchange in the global scene. “Since Italy is Iran’s major trade partner, we need to make every effort to carry out monetary exchange via banking networks,” he added.

US President Donald Trump pulled US out of the 2015 nuclear deal in May and reinstated sanctions against Iran which had been lifted under the international agreement. Trump has vowed punitive measures against those countries that continue to do business with Iran. Meanwhile, EU has been working toward saving the nuclear deal by guaranteeing Iran’s economic interests within certain proposed mechanisms. 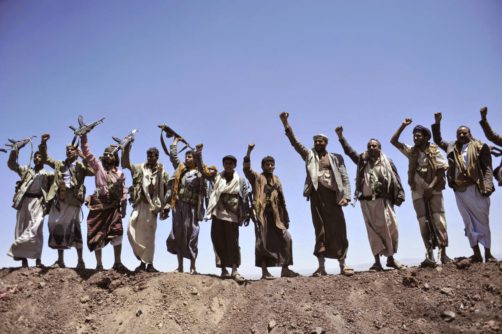 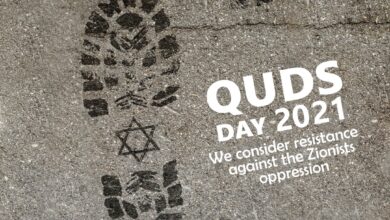 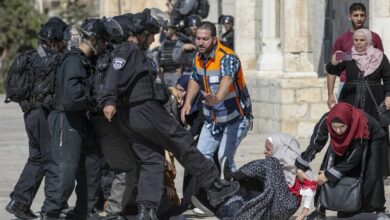