Iranian Parliament Speaker Ali Larijani says the “aggressive and racist” nature of the apartheid Israeli regime had always been and will remain a source of threat to the nations in the Middle East and humanity in general.

“The multiple victories of the Islamic resistance movement against the Zionist regime clearly demonstrate that the lofty aspirations of the Muslim Ummah for the liberation of the occupied Palestinian territories can be achieved only through harmony, solidarity and resistance,” Larijani added.

The top Iranian parliamentarian expressed confidence that unity and solidarity among different Lebanese groups would shape a “bright future” for people in Lebanon and the Islamic Resistance movement. The Israeli regime first invaded Lebanon in 1978 and later escalated the military operation into a full-scale offensive in 1982. During the 22-year entanglement with Lebanon, the Israeli military took heavy blows from Lebanese resistance fighters and reportedly lost some 900 of its soldiers.

Following the 1982 offensive, known as the First Lebanon War, Tel Aviv refused to leave southern Lebanon and kept its military presence there in defiance of the UN Security Council Resolution 425 that called on the regime to immediately withdraw.

However, the Zionist enemy eventually buckled under the resistance put up by Hezbollah fighters and pulled out its forces from the occupied areas overnight on May 24, 2000, in what observers call a humiliating defeat for the regime in Tel Aviv and a glorious victory for Hezbollah.

Hezbollah’s victory also served as a source of inspiration for the Palestinians, who launched their second anti-Israel uprising, known as al-Aqsa Intifada, in the occupied territories only four months after Tel Aviv’s withdrawal from southern Lebanon.

Addressing the Lebanese nation from the southern city of Hermel on Thursday, Nasrallah said when southern Lebanon was occupied by Israel, no country in the world except Iran and Syria helped end the occupation.

He added that the Resistance has grown strong enough not to wait for support from the rest of the world or from inside or outside the country. 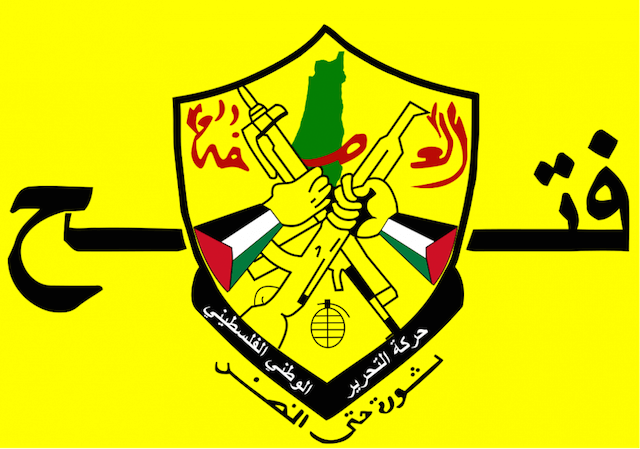