Mehr News – JCPOA: Amano, IAEA head said that Tehran was giving the IAEA full access to all the sites it needed to inspect. In a significant US policy shift on Oct 13, President Donald Trump disavowed Iran’s compliance with the deal it sealed with world powers, and launched a more aggressive approach to the Islamic Republic over its missile development activity. According to Reuters, “We haven’t had sufficient time to see (a change) in the attitude of the Iranians, but they are cautious and we continue our control and verification activities without any problems,”International Atomic Energy Agency Director General Yukiya Amano said, after meeting French Foreign Minister Jean-Yves Le Drian.

The pact between six major powers and Iran restricts its uranium enrichment programme in exchange for the lifting of sanctions against the Islamic Republic. Amano, who had earlier met President Emmanuel Macron, said that Tehran was also giving the IAEA full access to all the sites it needed to inspect.

Macron had earlier urged the Vienna-based UN watchdog to continue to ensure strict compliance with the nuclear deal, a message echoed by his foreign minister. “Thanks to the IAEA, we don’t have any concerns on this. The (deal) is being implemented transparently and we believe that Iran up to now has met its commitments since 2015,” Le Drian said.

When asked whether Paris wanted to add sanctions on the IRGC, as the US administration has called for, Le Drian said it was crucial to keep the nuclear dossier separate from Iran’s other activities. “The other activities are serious, but are not part of the (nuclear) accord,” he said.

“We will soon have the opportunity to strongly press the Iranians on these two subjects (missiles and activities in the Middle East) and we shall then be able to draw consequences,” he said, mentioning his plan for a trip to Teheran in coming weeks. 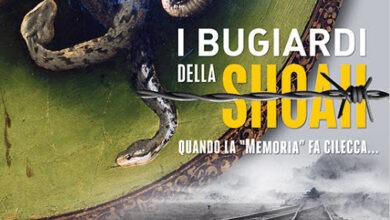 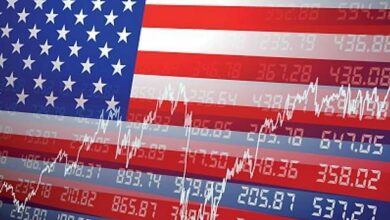