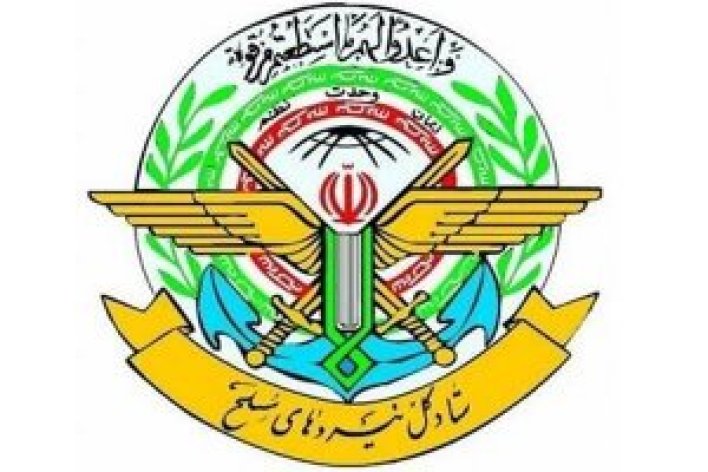 April 1 marks the day on which the monarchy in Iran was replaced with an Islamic Republic after a referendum that was passed with almost 98.2 percent of the people’s votes in 1979. In the statement which was issued this afternoon, the Iranian armed forces vowed to protect the Islamic Establishment against any danger as it was established based on people’s votes.

The statement adds that the Islamic Establishment has successfully passed 40 years despite various attempts by enemies, including 8 year of Iraqi-imposed war, the assassination of Iranian authorities and severe economic sanctions to derail it from its freedom and independence-seeking path, assuring the nation that armed forces will defend the country borders with all might against any danger.

At the end, the armed forces urged the noble nation of Islamic Iran to turn out to the the Islamic Republic Day celebrations at the Mausoleum of Ruhollah Khomeini tomorrow and stressed that they will continue to stand by the people in flood-affected areas.