Alwaght – Death toll from Indonesia’s devastating tsunami has reached to 429, an official said on Monday. A spokesman for Indonesia’s disaster mitigation agency said in a statement that 1,459 people are injured, while 128 remain missing.

Indonesian military and rescue teams fanned out across a stretch of coastline on Monday, hoping to find survivors of a tsunami triggered by an underwater landslide from a volcano that has been erupting for months, Reuters reported.

Authorities called for vigilance amid the spewing of ash by Anak Krakatau, a volcanic island where a crater collapse late on Saturday together with a high tide set off waves that smashed into coastal areas. 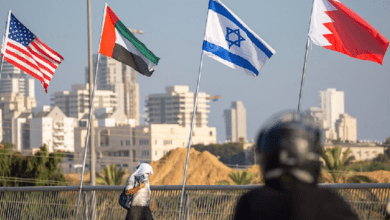