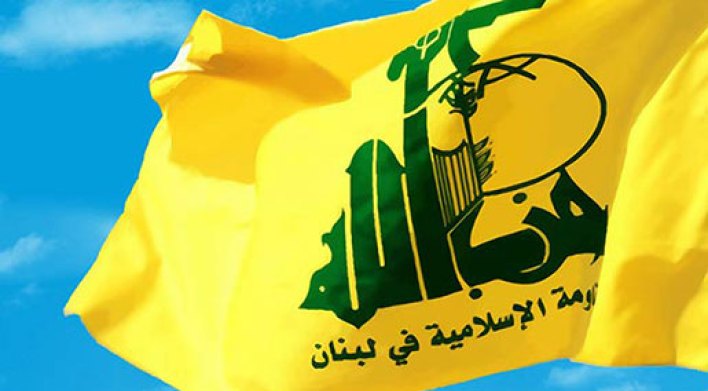 Hizbullah condemned the terrorist attacks that targeted the Belgian capital of Brussels, which caused death, destruction and fear among safe civilians, leading to huge number of casualties. Hizbullah also expresses complete solidarity with the innocent people in general, as well as Belgium and Belgians in such difficult calamity.

Hizbullah also views such blasts as deep-rootedness of the Takfiri terrorist groups’ danger whose monstrosity and criminality don’t exclude any place in the world, as they rely on their dark enmity to humanity as well as its bloody thoughts that neglect life and dignity.

The responsibility of such crimes roaming the cities of the globe is regarded to those Takfiri suicide bombers, as well as the regional and international powers that stand behind them and support them ideologically, morally and financially.

Such blasts, confirm once again, the danger of those terrorists groups and unveil the fact that the fire blazing in Europe in particular and the world in general is the same fire that some regimes ignited in Syria and other regional countries.

What drives to grief sorrow is that the whole world is now aware of the source of this danger, and its funders; however, major world powers are still supporting and protecting the countries that sponsor and export terrorism.

Silence, otherwise, is a big sin that would only leade to more deaths, killings and destruction.