The Zionist performances come amid Israeli fear from Hezbollah Secretary General His Eminence Sayyed Hassan Nasrallah’s pledge on the occasion of the Martyr Leaders’ anniversary in 2011, in response to the enemy’s threats to invade Lebanon, as he addressed the Islamic Resistance fighters telling them to “be prepared to a day when a war is imposed on Lebanon, the resistance’s leadership will ask you to control the Galilee.”

Relatively, it is worth mentioning that the occupation army divided the border zone into eastern and western ones, in which the western zone covers the lands of the occupied village of Salha [one of the seven occupied villages which the enemy calls Avivim settlement] and Naqoura along 50 kilometers.

“Defending” this zone has been tasked to unit 300, in which the drilling works and constructing barriers are supervised by the Israeli engineer and Officer Eliyahu Gabay. 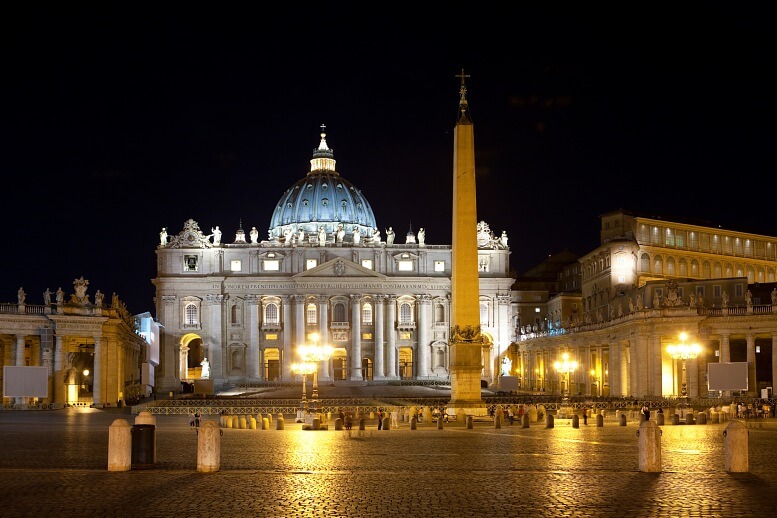 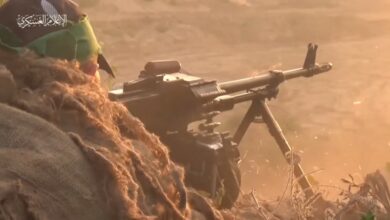