Hussein Hajj Hassan made the comments in a clear reference to ISIL militants operating in Iraq and Syria. Hassan said those countries are now fearful of the monster they have created in the region, press tv reported. The minister also warned of a conspiracy to tarnish the image of Islam. He has called on followers of all Islamic sects to confront the plot which portrays every Muslim as a terrorist.

The comments come as a human rights attorney said on Sunday that a series of new documents purportedly released by American whistleblower Edward Snowden shows that the notorious leader of ISIL Takfiri group Abu Bakr al-Baghdadi has been trained by the Israeli spy agency, Mossad.

“According to documents supposedly released by Edward Snowden, Abu Bakr al-Baghdadi who is supposed to be the head of ISIL, was trained by the Mossad for a year and may in fact be a Mossad agent,” Edward Corrigan, a human rights attorney from the Canadian city of Ontario, said in an interview with press tv.

The ISIL terrorists currently control parts of Eastern Syria and Iraq’s Northern and Western regions, where they have been committing heinous crimes in the captured areas. ISIL terrorists have threatened all communities, including Shiites, Sunnis, Kurds, Christians, Izadi Kurds and others, as they continue their advances in Iraq.

Several gruesome video footages were released, purportedly showing members of the ISIL Takfiri terror group brutally killing Shiite Muslims and other communities in drive-by shootings in Iraq. Senior Iraqi officials have blamed Saudi Arabia, Qatar and some Persian Gulf Arab states for the growing terrorism in their country. The terrorist group has links with Saudi intelligence and is believed to be indirectly supported by the Israeli regime. 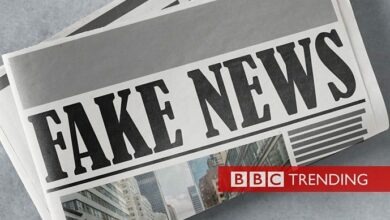 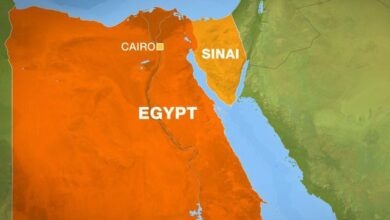