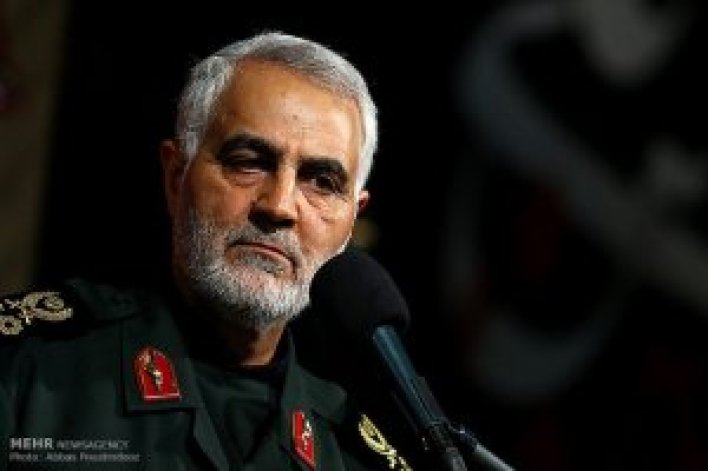 Aerospace Force of the Army of IRGC commanded by Brigadier General Amir Ali Haji Zadeh was selected as the most successful IRGC force and Khatam Al-Anbia air defense base commanded by Brig. Gen. Farzad Esmaili was chosen as the best army force.

The inspection office of Iran’s Army was chosen the best inspection unit and the electronic warfare unit of the military air force was selected as the best electronic warfare unit. The self-sufficiency jihad organization of IRGC ground forces was selected the most successful self-sufficiency jihad organization in the armed forces.