Alwaght – An all-women pro-Palestinian activist boat from Spain sought to break the siege on the Gaza Strip before it was intercepted by the Israeli navy on Wednesday.

The activists, who were prevented from reaching Gaza’s shore by Israeli forces, had planned to break the maritime siege as a symbolic act against the blockade on Gaza where restrictions are taking their toll on civilians.

Thirteen women, including 1976 Nobel Peace Prize winner Mairead Maguire, were travelling aboard the Zaytouna-Oliva sailboat in the Mediterranean towards Gaza. The Dutch-registered vessel set sail from Barcelona in September and was carrying female activists from different nationalities. A retired US colonel and a former South African Olympic athlete were also on board, along with women from the UK, Sweden, Russia and Malaysia.

Dubbed the “Women’s Boat to Gaza”, the vessel was said to have been forced to head to the Israeli port of Ashdod. Organisers said they had lost communication with the activists.

Zaher Darwish, one of the flotilla’s coordinators, said the boat had been intercepted about 40 miles (60 kilometres) from Gaza and was not carrying aid. He said the goal was “symbolic” — to call attention to the illegal Israeli naval blockade.

“This is Israeli piracy and organised state terrorism reflecting how deep the Israeli entity has gone in its aggression, crimes and violations against our people and those who show solidarity with it,” he said.

In 2010, a Turkish flotilla witnessed a deadly raid by Israeli commandos who killed 10 Turkish nationals. The Mavi Marmara incident bitterly affected Turkish-Israeli relations. In fact, the Gaza flotilla raid was carried out against six civilian ships belonging to the Gaza Freedom Flotilla in May 2010 sailing in international waters. The flotilla was carrying much-needed humanitarian aid and construction materials for Palestinians in Gaza.

The Israeli regime, along with Egypt, has maintained a blockade on Gaza since 2007. The siege has had a devastating impact on the enclave and its residents with the already weak economy crippled, hundreds of thousands of people prevented from traveling for multiple purposes, and unemployment at %40. Proper medication is not available for Gazans and construction materials are scarce. Even after the Israelis bombard thousands of buildings the restrictions are not eased.

The activists were aware of the likelihood of being derailed from their course but ventured nonetheless into the waters across the Gaza Strip as a symbolic gesture for both the Israelis and Palestinians, as a resistance act for the first, and hope for the latter. 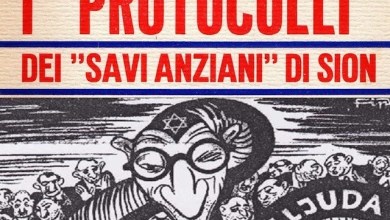 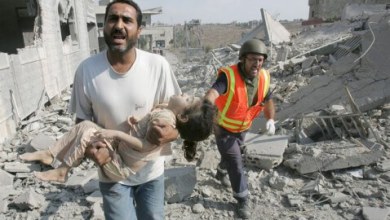 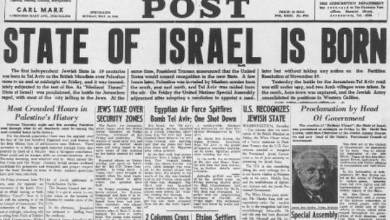