Local Editor
The First video of flying ranian Version of RQ-170 Drone could be watched on Al-Alam TV.

Commander of the Islamic Revolution Guards Corps (IRGC) Aerospace Force Brigadier General Amir Ali Hajizadeh announced that the Iranian version of the RQ-170 drone with the capability of conducting bombing and reconnaissance missions has had its first flight after tests. 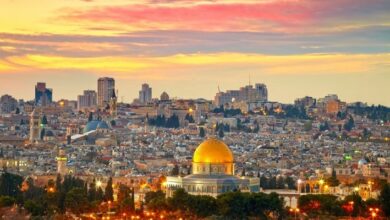