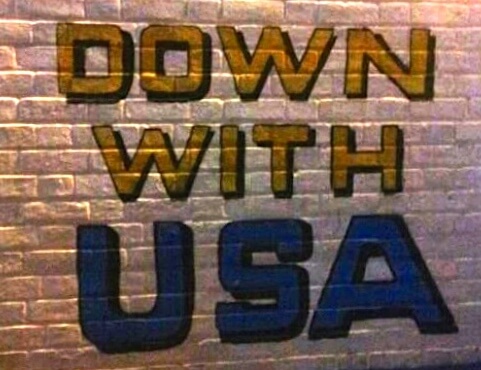 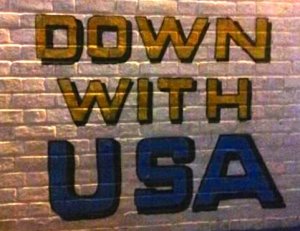 Mehr News – Senior MP Alaeddin Boroujerdi emphasized that prolonging suspension of Iran’s nuclear sanctions was a JCPOA requirement it cannot signal a change in Tramp’s approach to the nuclear deal.

Head of the Parliament’s National Security and Foreign Policy Commission, Alaeddin Boroujerdi, touched upon prolongation of the Iranian nuclear sanctions suspension for another 120 days by the Tramp government saying “such a move would not be a special occurrence and has been made in accordance with measures of the previous US government.”

If Americans had refused to prolong suspension of Iran’s nuclear sanctions, it would mean a complete violation the Joint Comprehensive Plan of Action (JCPOA), underlined the official asserting “the measure would mean return of suspended restrictions which, in the context of international relations, marks an explicit contravention of the nuclear deal.”

Boroujerdi later emphasized that preventing suspension of restrictions was a flagrant violation of the document signed by the US. “It should be noted that the non-renewal of suspension of Iran’s nuclear restrictions would be at the expense of the United States,” he underlined.

The United States recently extended some sanctions relief for Iran for another 120 days under the 2015 nuclear deal while at the same time imposing new sanctions on Iran’s missile program. 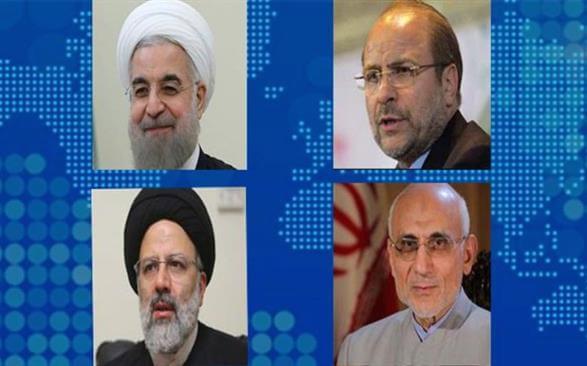 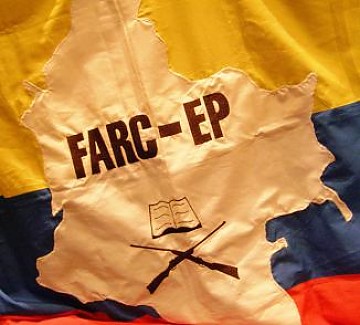 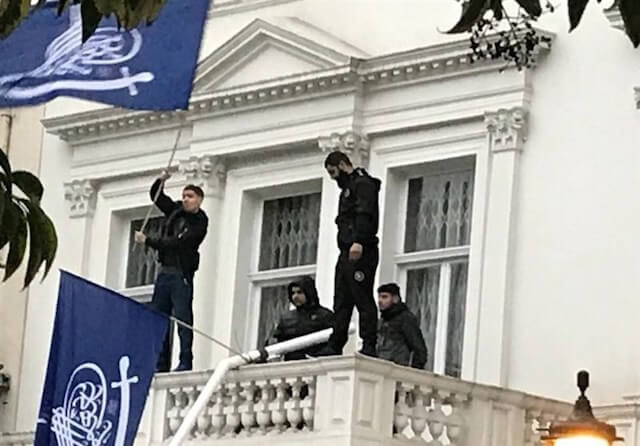 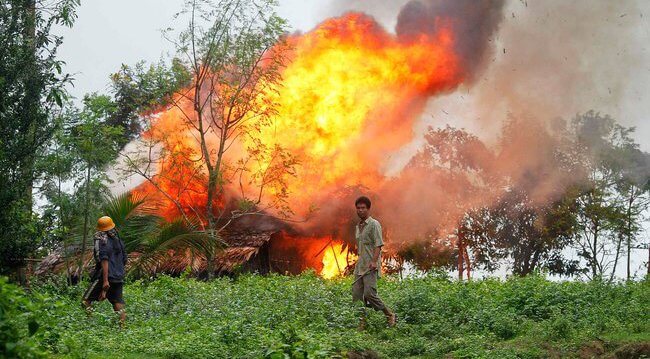 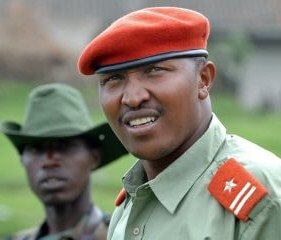 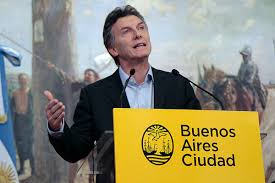 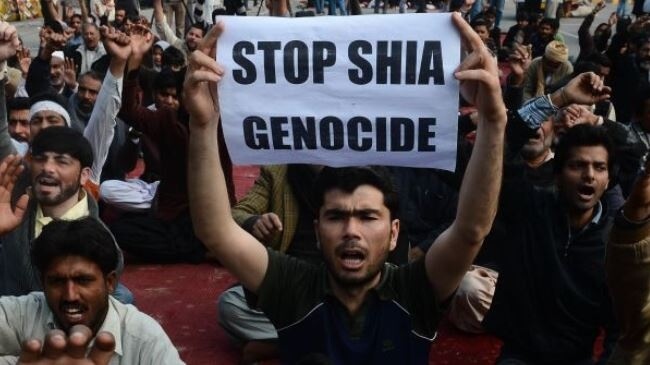 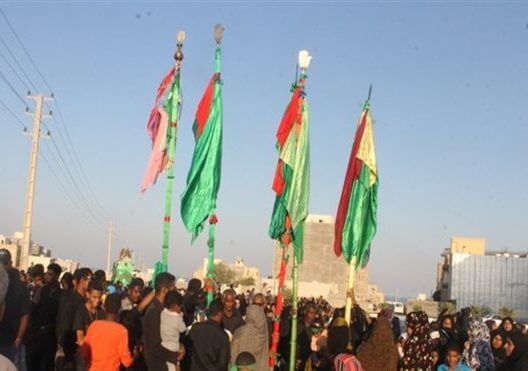 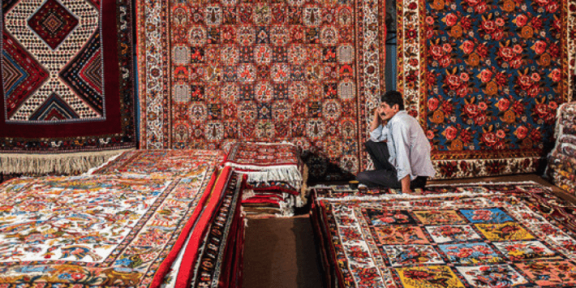