Situated in the northern part of Syria, the Idlib province saw 25 Al-Nusra fighters killed when a bomb exploded in a mosque on Friday, said a monitoring group.

“Twenty-five members of Al-Nusra Front, including a leader of the fake jihadist group, died in an explosion inside a mosque in the city of Ariha, in Idlib province,” Rami Abdel Rahman, head of the Syrian Observatory for Human Rights was quoted by AFP as saying.

Hundreds of Syrians had reportedly been summoned for an Iftar (an evening meal to end Ramadan passed) in the Salem mosque in the city of Ariha, the agency reported. The death toll could reach dozens of civilians who came to the Mosque for the holy Ramadan week.

The cause of the blast has not been revealed yet. 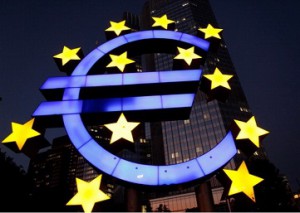 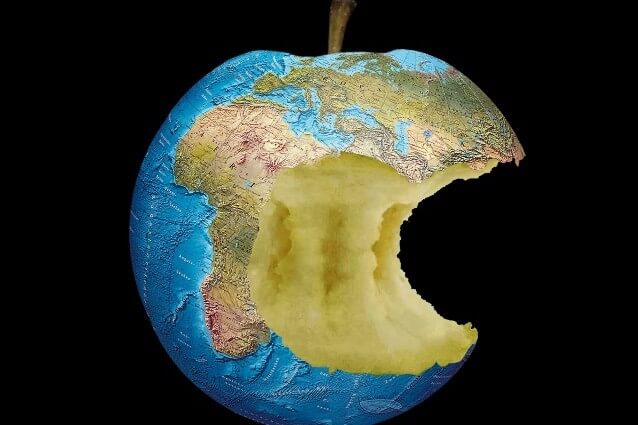 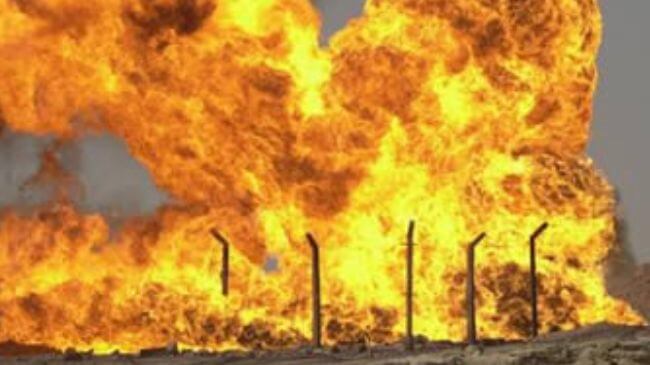 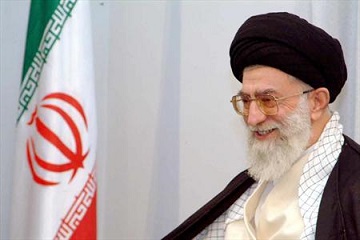 Zarif: Violence in Syria Can Spill over to Europe, US 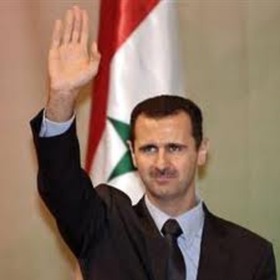 Cia: Assad to Get 75% of Votes in Next Term, Syrian Gov’t in Advance 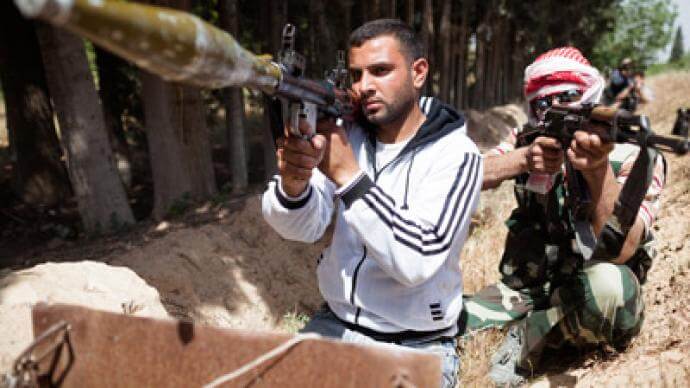