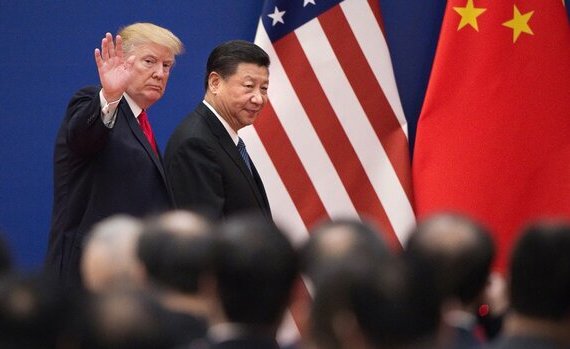 Mehr News Agency – The controversy between the United States and China over commercial matters continues. The conflict is so widespread that other international actors, such as the European Union, Japan and South Korea, have also been involved. The fact is that Donald Trump‘s economic approach is rooted in his views on issues such as international trade and economics. 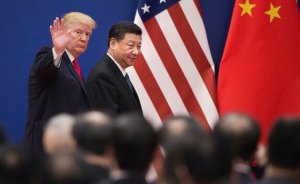 Donald Trump’s protectionist policies are strongly put under question in the US. Although some people are supporting these policies, others firmly believe that Trump lacks the necessary seriousness that is the prerequisite of such big steps, and thus he’s incapable to direct these policies. As a result, the US economy will be vulnerable in the long run. Moreover, it seems that Trump wasn’t able to achieve his economic goals in the international system up to now. The existing evidence shows this very well. Accordingly, one of the most important issues is the economic relationship between China and the United States of America.

As CNBC reported, Negotiations between the US and China appear to have stalled as both sides dig in after disagreements earlier this month. Scheduling for the next round of negotiations is “in flux” because it is unclear what the two sides would negotiate, two sources briefed on the status of the talks said. China has not signaled it is willing to revisit past promises on which it reneged earlier this month, despite showing up for talks in Washington last week. Both sides have dug in on their positions this week. China propped up its currency and cut US pork orders, while state media took on an increasingly nationalistic message. The Trump administration, meanwhile, put Chinese telecommunications company Huawei and its affiliates on a business blacklist and banned it from the supply chain, actions it had shelved earlier in the trade talks to smooth relations.

China has invited the US delegation to Beijing, and earlier this week, Treasury Secretary Steven Mnuchin appeared open to accepting the offer. But sources say scheduling discussions have not taken place since the Trump administration ratcheted up its scrutiny of Chinese telecom companies. The move was seen as a shot across the bow.

The White House, Office of the US Trade Representative and Treasury Department did not immediately respond to requests to comment. Stocks dipped after the report that trade discussions have stalled. The three major US indexes all closed lower Friday. President Donald Trump on Friday again said the world’s two largest economies came close to a trade agreement before China backtracked. “We actually had a deal and they broke it, OK?” the president told the National Association of Realtors.

A spokesperson for China’s Foreign Ministry said that China prefers to resolve disputes through dialogue. The countries’ two presidents have been in touch, the spokesman said, but the US overall has been “insincere” in its position.“Words must be matched with deeds,” spokesperson Lu Kang said at a daily briefing.

Reacting to US actions on Huawei, China’s Commerce Ministry said in a statement, “We firmly oppose the act of any country to impose unilateral sanctions on Chinese entities based on its domestic laws and to abuse export control measures while making ‘national security’ a catch-all phrase. We urge the US to stop its wrong practices.” Last week, the US increased tariffs on $200 billion in Chinese goods. China retaliated by raising duties on $60 billion in American products.

On the one hand, the president of the United States, on the one hand, insists on deterrent economic and commercial policies, and on the other hand, China has also resisted a strong resistance against the United States.US-China relations continue to decline during the Trump presidency. Of course, there were disagreements between Beijing and Washington over security and cyber-security issues at the time of Barack Obama, but the emergence of trade and economic disputes in their bilateral relations should be analyzed “beyond a simple controversy.” In other words, from the beginning of 2017 and Trump’s presence at the top of the political and executive equations of the United States, we have witnessed the emergence of constant crises and challenges in the relations between Washington and Beijing. Many international affairs analysts rightly believe that the conflict is not limited to economic and commercial issues, and it will also affect the political, security and regional spheres.

A review of The Hill report

The continuation of Trump’s economic approach has led to the concern of many economists and commercial companies in the United States. as The Hill reported, US companies are speaking out against President Trump’s escalating trade war with China, with major players such as Walmart saying tariffs are forcing them to raise prices on consumer goods for Americans. The price hikes could complicate things for Trump as the 2020 campaign picks up. The president has repeatedly asserted that China, and not US consumers, would pay the price of the trade war.

“There are some places where, as we get tariffs, we will take prices up,” Walmart Chief Financial Officer Brett Biggs said Thursday in an earnings call. Macy’s CEO Jeff Gennette issued a similar warning, saying another round of tariffs would almost certainly hit consumers in their pocketbooks. “When you do the math, it’s hard to find a path through that wouldn’t impact customers,” he told investors and analysts on Thursday. “It will affect a lot of apparel and accessories categories.”

Retailers say they have bent over backward to avoid increasing prices up until now, but that the latest round has left them with few options. Ed Weinstein, vice president of tax and government affairs for the retail chain Jo-Ann Fabric, said his company navigated the first rounds of tariffs by looking for alternative source materials, negotiating with suppliers and cutting margins. But those options are largely exhausted, he said, in the face of 25 percent tariffs.

“At 25 percent, we will need to pass on the pricing to our consumers. We’re not happy about that, but that would just be the reality, and we anticipate that the increased pricing could lead to reduced profit, which could lead to store closings and employee layoffs,” Weinstein said. Trump is betting that an increase in consumer prices won’t sour voters amid strong economic growth and the lowest unemployment rate in 50 years.

But company heads argue that more tariffs will eat into economic growth.“We know that employment is good now, but if companies are forced to lay off employees that would turn the economy in the other direction,” said Weinstein.

The National Retail Federation (NRF) estimates that the latest round of tariffs will raise the cost of the trade war to $750 a year for the average family of four, and shave as many as 1 million jobs from payrolls nationwide. If Trump follows through with the next round, that cost would rise to $2,300 a year, and kill twice as many jobs, according to NRF projections.

“The last thing any retailer wants to do is raise prices, but if you’re talking about a 25 percent tariff, there’s only so much the supply chain can absorb,” said David French, senior vice president for government relations at NRF. For business leaders, Trump’s assertion on Twitter that “there is no reason for the US Consumer to pay the Tariffs” fails to resonate. “Saying that China is paying these tariffs doesn’t hold water,” said French.

Trump expects the higher tariffs to force China into striking a deal, but an agreement isn’t expected anytime soon. In announcing the new tariffs, Trump accused China of backtracking on previously agreed-upon positions in the negotiations. China has since hardened its position, with officials sounding off in state-run media against the US, tariffs and the trade negotiations. Chinese Commerce Ministry spokesman Gao Feng called the tariffs “bullying behavior by the United States,” in the state-run Xinhua news service.

“It is regrettable that the US side unilaterally escalated trade disputes, which resulted in severe negotiating setbacks,” Gao said. But as Trump ramps up pressure on Beijing, he has shifted gears on other trade battles that could mitigate some of the harm to US consumers from the China trade war.

The economic actions of the tramp government in the long term will lead to serious and serious damage to the US business and economic equation. Hence, not only the current US government but also its next governments (whether Democrats or Republicans) are involved with the business crisis. 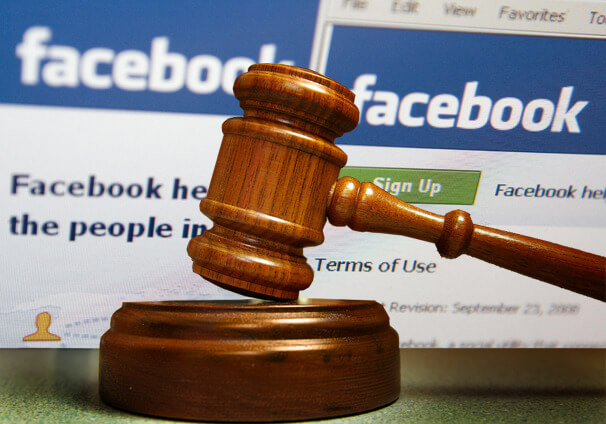 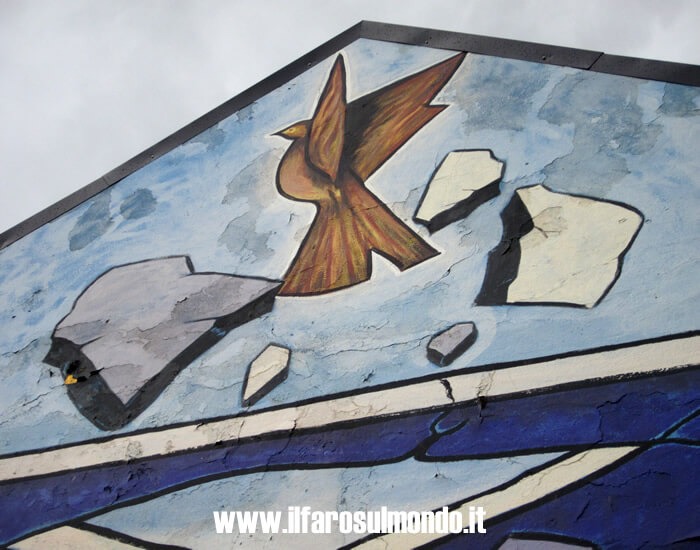 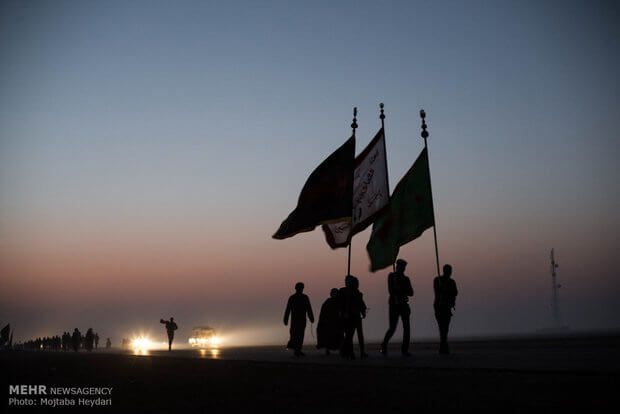 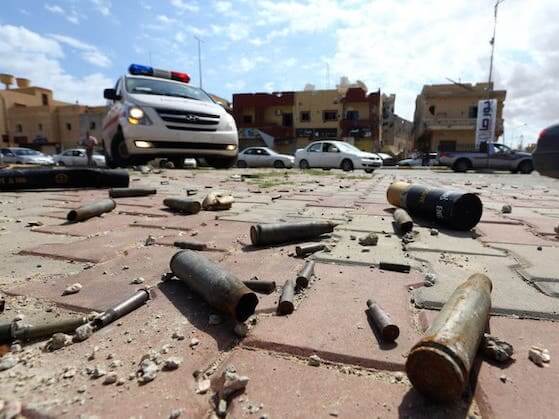 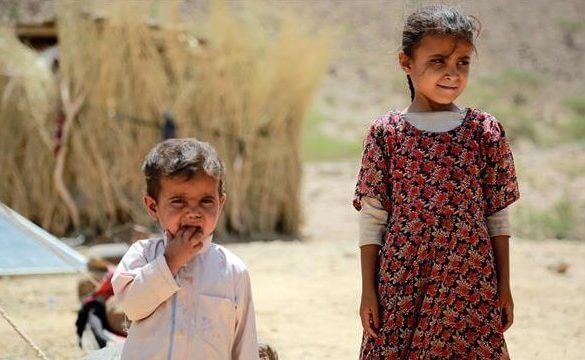 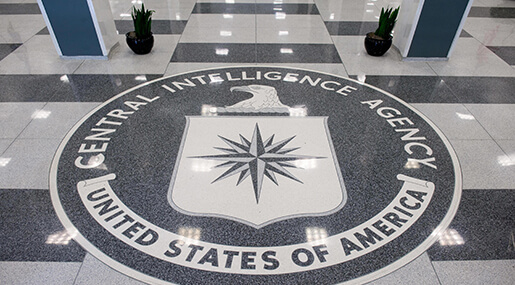 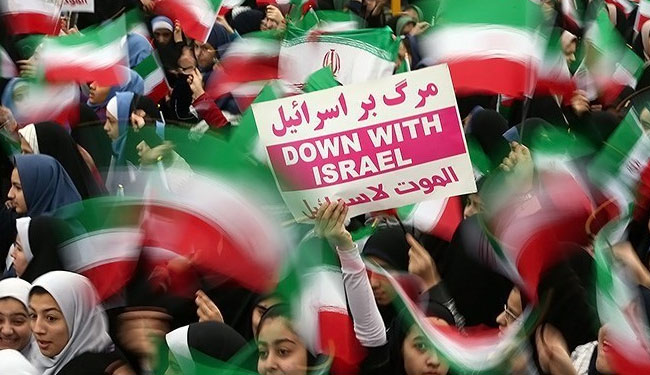 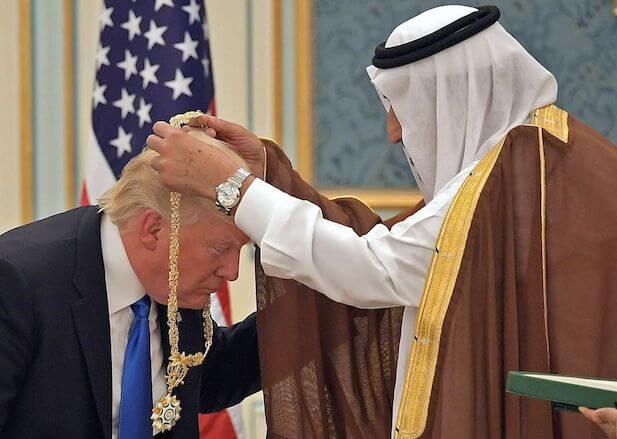