Mehr News Agency – The Saudi Crown Prince Mohammed bin Salman who has been hastily involved in various regional developments, in an another regional adventurism is now reportedly trying to overthrow the Turkish government. Although Salman is now the king of Saudi Arabia but it can be said “Mohammed bin Salman” is the main ruler of the country given his performance over the past few years.Trying to reach modernity he has overlooked many of traditional Saudi principles and traditions.

Saudi prince has been involved in a range of acts from attacking Yemen, plotting against Qatar, engaging in the failed 2016 coup in Turkey, normalizing ties with Zionist regime to hostility towards Iran. All these developments have caused Saudi Arabia to get caught in bad conditions, significant portion of the international news in the last week have been about the changes to bin Salman’s policies to end the Yemeni war and exit from the quagmire, as well as trying to get close to Iran.

According to Israeli DEBKAfile, the UAE and Saudi Arabia have quietly embarked on talks with Tehran. In a report by Middle East Eye (MME) on Tuesday 6 August, there are some documents that show Saudi Arabia has drawn up a plan to take Turkey down. According to the report, it had received documents from a UAE delegation that underscored Saudi Arabia’s direct action to implement a strategic plan aimed at restricting Turkish President Recep Tayyip Erdogan and Turkey’s regional influence.

The intelligence report is one of a monthly series written by the Emirates Policy Centre, a think tank with close links to the Emirati government and security services. According to the report, Mohammed bin Salman took the decision to confront Turkey following the assassination of Khashoggi by a team of Saudi agents in their country’s Istanbul consulate.

Riyadh had concluded that Erdogan failed in his attempt to politicize and internationalize the case and now is the time to mount the fight back, the report says. Following the assassination of Khashoggi by a team of Saudi agents in their country’s Istanbul consulate, the relations between Riyadh and Ankara have been highly tense. But Tensions between Saudi Arabia and Turkey have increased since Ankara supported Qatar during 2017 Qatar diplomatic crisis, as well as turned to Iranian side diplomatically.

The aim of the Bin Salman’s plan is to use “all possible tools to pressure Erdogan’s government, weaken him, and keep him busy with domestic issues in the hope that he will be brought down by the opposition, or occupy him with confronting crisis after crisis, and push him to slip up and make mistakes which the media would surely pick up on,” the report added.

According to MME: “Saudi authorities blocked 80 Turkish trucks transporting textile products and chemicals from entering the kingdom through its Duba port”. Three hundred containers carrying fruit and vegetables from Turkey had also been held in Jeddah’s port, according to a Turkish official who spoke to MEE on condition of anonymity.

The number of Saudi tourists visiting Turkey decreased 15 percent (from 276,000 to 234,000) in the first six months of 2019, according to official data released by the Turkish tourism ministry. Saudi Arabia is planning to uproot Turkish President Tayyip Erdogan following his pressure on the Kingdom after the murder of Jamal Khashoggi, according to a new report published in EXPRESS. 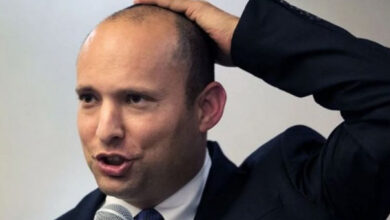 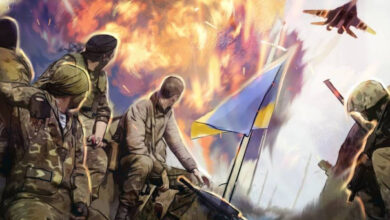