The U.S. Senate and House of Representatives easily passed bills on Thursday to provide aid to Ukraine, back a $1 billion loan guarantee for the Kiev government and impose sanctions on Russians and Ukrainians over Russia’s annexation of Crimea.

The Senate passed its legislation by voice vote and the House voted for its legislation by 399-19, two days after Senate Democrats ended a weeks-long standoff by agreeing to remove from the legislation reforms to the International Monetary Fund urged by the White House but opposed by many Republicans.

Lawmakers said they wanted to send a unified message to Russian President Vladimir Putin – and the rest of the world.

“I believe we are in a dangerous moment in history with global consequences and the world is watching,” Robert Menendez, chairman of the Senate Foreign Relations Committee, told a news conference shortly after the Senate vote.

President Barack Obama has been in Europe this week urging U.S. allies to stand together to counterbalance Moscow.

The Senate and House will have to agree on how to handle differences between the two pieces of legislation before a final bill can be sent to Obama, who is expected to sign it into law.

In addition to the loan guarantee, the Senate bill provides $150 million in aid to Ukraine and neighboring countries, and formalizes sanctions on Russians and Ukrainians who the United States deems responsible for corruption, human rights abuses or undermining stability in Ukraine. 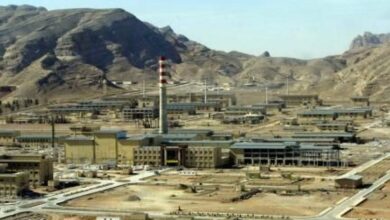 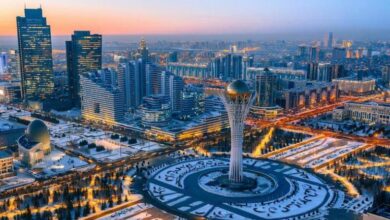