Mehr News Agency – Russian Foreign Minister Sergey Lavrov said that conditions are ripe for the return of the Syrian refugees to their country, pointing out that more than seven thousand displaced Syrians have returned to their home from Lebanon only during the last month. During a joint press conference with his Lebanese counterpart Gebran Bassil, Lavrov said that Russia will continue to work with countries interested in the rapid repatriation of Syrian refugees to their country and will facilitate their return from Lebanon.

He pointed out that US is trying to artificially slow down return of refugees to Syria by refusing to participate in the restoration of Syrian infrastructure. He noted that Washington is promoting reconstruction only in areas where terrorist organizations are deployed in Syria, while the United Nations Secretariat has secretly banned its organizations from taking part in restoring Syria’s economy.

Lavrov stressed that the terrorists in the al-Tanf area, backed by Washington, are blocking the return of Syrian refugees from Jordan, pointing out that Moscow drew the attention of the UN Security Council to the subversive measures carried out by the US in southern Syria, which do not comply with UNSC resolution No. 2254.

Lavrov added that Washington does not allow the arrival of UN staff to the al-Tanf area and al-Rukban Camp and obstruct the delivery of humanitarian aid while terrorist organizations, including Jabhat al-Nusra, have launched attacks from the Camp on areas liberated by the Syrian Arab Army.
For his part, Basil said that Lebanon is engaged in coordination with the Syrian state and with Russia on the return of Syrian refugees to their home, noting that the conditions are ready for their return. 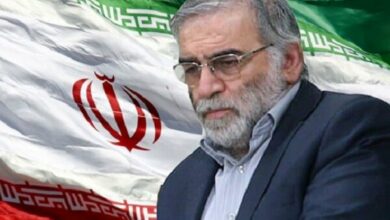 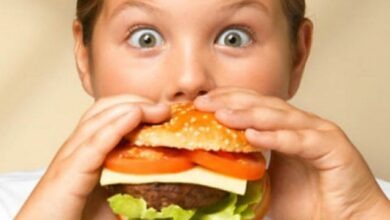