“What would Happen in the upcoming confrontation with Hezbollah?” this question represents a nightmare that makes Zionist leaders sleepless in light of catastrophic military estimations by the Israeli homefront on the destruction left by thousands of missiles which would target the Israeli cities. 1,500 missiles would fall in the Israeli cities, with dozens of them targeting Tel Aviv, leaving mass destruction, Israeli media cited homefront estimations. More than million Israeli settlers would remain homeless and with no shelters to go to as Israeli ports and airports would be closed in any future confrontation with Hezbollah, according to Israeli homefront.

Israeli Channel 13 quoted former IOF Southern Command chief Tal Russo as saying that the Zionist entity has been since 2006 July war in a “state of horror.” “I know exactly what a 500 kg or ton war head means. We must prepare our people on the level of awareness,” Russo said. “We have been in a state of horror since 2006 war with continuous discussions on the number of missiles and their warheads,” he added.

Former Egoz Unit Commander, Moshe “Chiko” Tamir, noted that Hezbollah’s firepower nowadays is totally different from that in 2006. “Israel has to take the precision missiles and heavy warheads into consideration,” Tamir told Israeli Channel 13, pointing that the number of rockets that would be fired at the occupied territories in any upcoming war would be duplicated.

Israeli Channel 13 meanwhile, quoted Director of Rambam Health Care Campus, Dr. Michael Halberthal as saying that the health sector in the Zionist entity is before a new threat posed by Hezbollah missiles, noting that in 2006 there were no such threat. “We will transfer the patients into a shelter in case of a war with Hezbollah,” he told the Israeli TV.

Israeli reports which recently tackled a possible confrontation with Hezbollah indicated that the Zionist entity would face an impasse on three levels: vulnerability of the Israeli depth (both civilly and militarily), IOF’s inability to protect Israeli settlers, and lack of any effective role by the political authority. 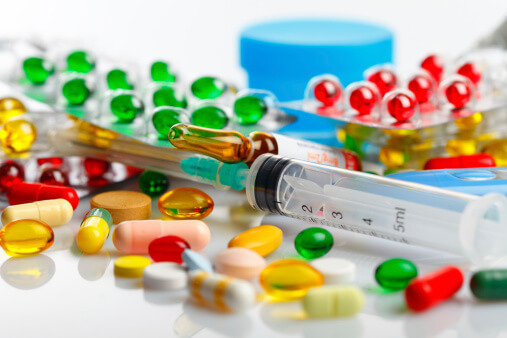