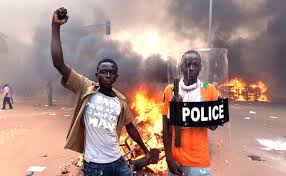 Burkina Faso’s longtime leader has refused to resign in the face of violent protests that posed the greatest threat to his nearly three-decade rule, saying instead he will lead a transitional government after parliament was dissolved.

Protesters stormed the parliament building and set part of it ablaze in a day of violence around the country on Thursday, triggered by a planned parliamentary vote to change the constitution and allow president Blaise Compaoré to rule longer. It was scrapped as the scale of the anger became clear.

A state of emergency was imposed for several hours but lifted late on Thursday.
Army general Honore Traore, the joint chief of staff, later announced that government and parliament had been dissolved and a new, inclusive government would be named.

After hours of confusion about whether Compaoré would hold on to power or even where he was, the president spoke briefly on television and radio to state he was still in charge and would not step down.
“I am available to open discussions with all parties,” he said in a recorded address. The transitional government will include representatives from all sides and work to hold elections within 12 months.

It was unclear if the opposition would agree to join a unity government, and the unrest underscored the threat Compaoré now faces as frustrations mount in one of the world’s poorest countries.
Emile Pargui Pare from the opposition Movement of People for Progress said Thursday was “Burkina Faso’s black spring, like the Arab spring”.

A huge crowd converged on the main square in Ouagadougou, the capital, and began marching towards Compaoré’s presidential palace, where security forces reportedly fired live rounds and tear gas.

Simon Compaoré, a senior opposition figure not related to the president, told Reuters: “It is absolutely necessary for Blaise Compaoré to leave power and for a transitional government to take over. Talks are taking place with general Lougue… but there is no agreement yet.”

Months of tension in one of the world’s poorest countries erupted earlier on Thursday when about 1,500 people broke through a heavy security cordon and laid siege to the parliament building in Ouagadougou despite police firing warning shots in the air.
The city hall and headquarters of the ruling Congress for Democracy and Progress party was also gutted by fire. At the headquarters of state television, jubilant protesters posed on the set of the evening news program.

The ruling party headquarters in Burkina Faso’s second city of Bobo Dioulasso was also torched by demonstrators, according to witnesses.
The White House said on Thursday that it was deeply concerned about the developing crisis and criticized the attempt to alter the constitution. “We believe democratic institutions are strengthened when established rules are adhered to with consistency.” 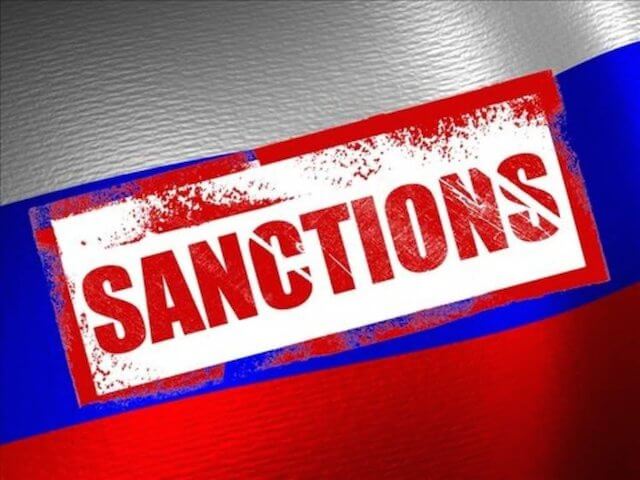 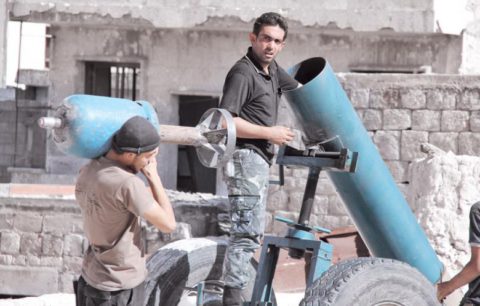 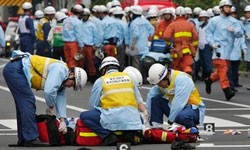 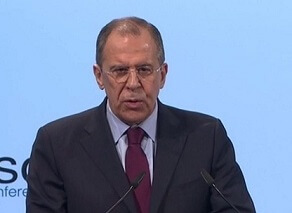 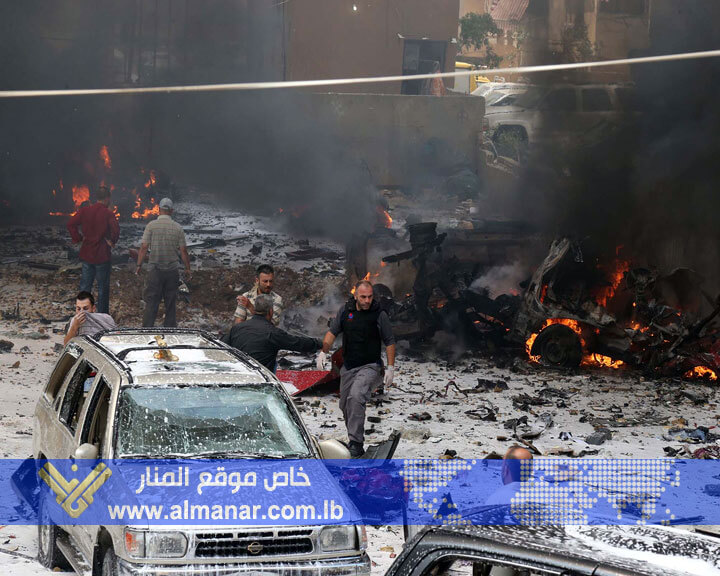 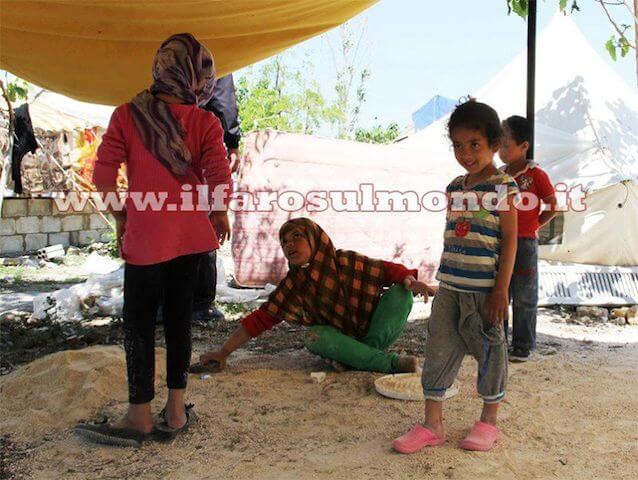 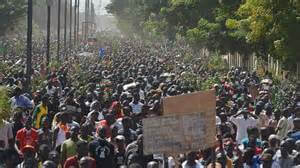 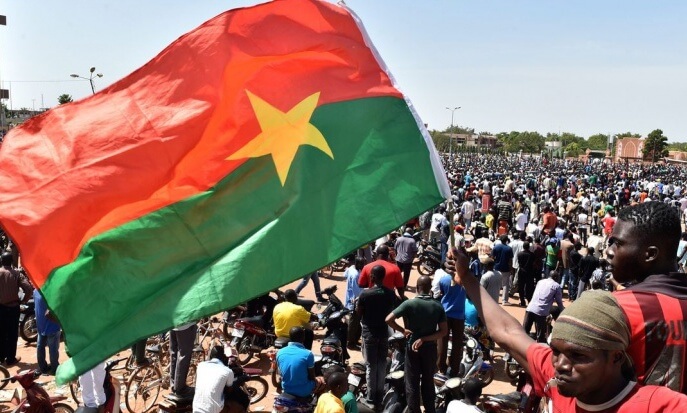 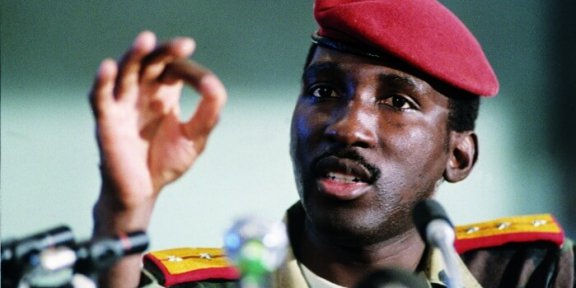