A powerful explosion shook the Turkish capital Ankara on Wednesday as  a car bomb targeted a passing military vehicle.

AFP news agency reported that at least 28 people were killed and 61 others were wounded. Ambulances and fire brigade have been dispatched to the scene, AFP added.

It is worth mentioning that in the targeted area exist the headquarters of the Turkish parliament and military leadership.

“Shiites and Muharram in the Green Continent. An Inside Look” 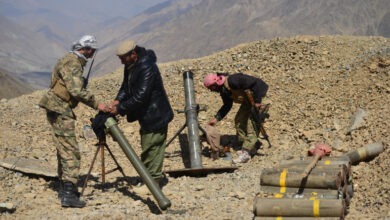