Syrian President Bashar al-Assad warned Washington on Monday to brace for retaliation if US forces attacked his country, as he categorically rejected  accusing the army of using chemical weapons in Damascus.

“You’re going to pay the price if you’re not wise. There are going to be repercussions”, President Assad told CBS television.

“It’s an area where everything is on the brink of explosion. You have to expect everything”.

Assad also warned of the risks of possible chemical attacks by rebels or “terrorists” if there was outside intervention in Syria.

“You should expect everything. The government’s not the only player in this region. You have different parties, different factions, different ideologies. You have everything in this decision now”, President Assad said.

Assad denied the army carried out a deadly chemical weapons attack on August 21 on the outskirts of Damascus, as alleged by the United States and some of its allies.

“How can you talk about what happened if you don’t have evidence?” he asked in the interview, in which he spoke English.

“But in the area where they say the government used chemical weapons, we only have video and we only have pictures and allegations. We’re not there. Our forces, our police, our institutions don’t think this”, Assad said.

Asked whether the repercussions President Assad predicted could include the use of more chemical weapons, Assad replied: “That depends. If the rebels or the terrorists in this region or any other group have it, it could happen. I don’t know. I’m not a fortune teller to tell you what’s going to happen”. 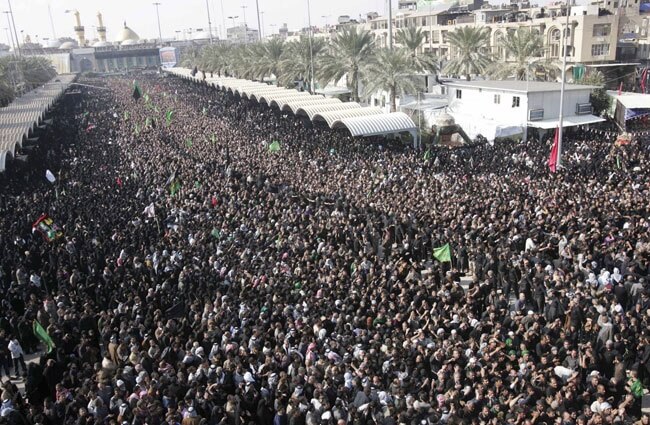