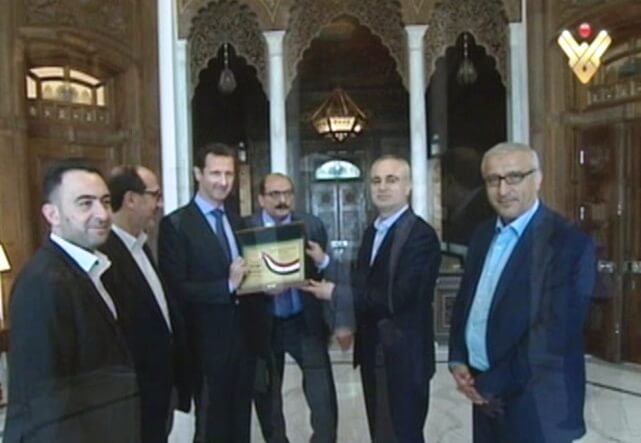 Syrian President Bashar al-Assad stressed that the most real important tool in the aggression against Syria are the terrorist groups operating in the country, noting that if we want to face the Israeli entity, we have first to confront its agents inside Syria.

During an interview with Al-Manar TV which will be broadcast Tuesday evening, President Assad asserted that what the terrorists are committing is much more dangerous than what the Zionist enemy is doing.

Assad also pointed out that the Syrian experience is similar to the Lebanese experience, regarding certain Syrian groups that accept to collaborate with enemies.

More details of the interview will be posted on Al-Manar English Website upon broadcasting it on Al-Manar TV. 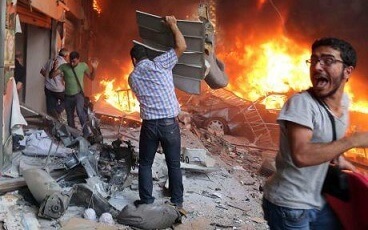 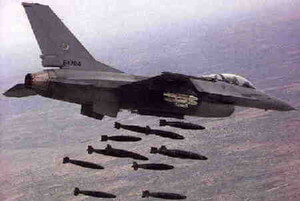 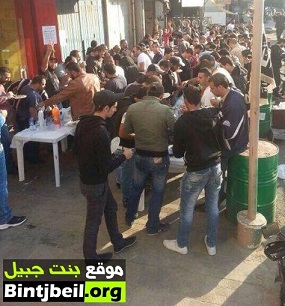 A Tripoli si festeggia per l’attentato a Beirut 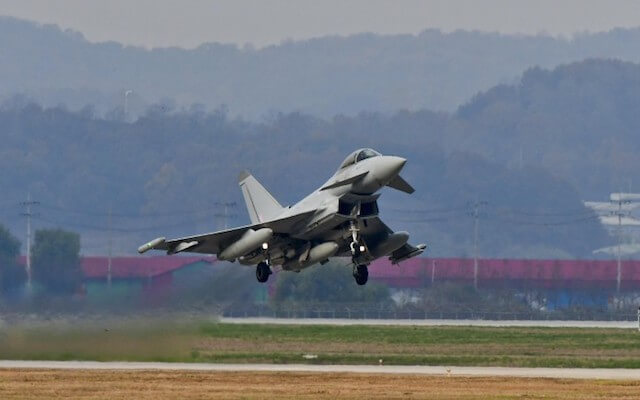 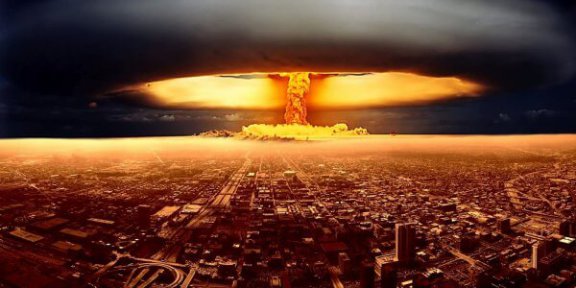 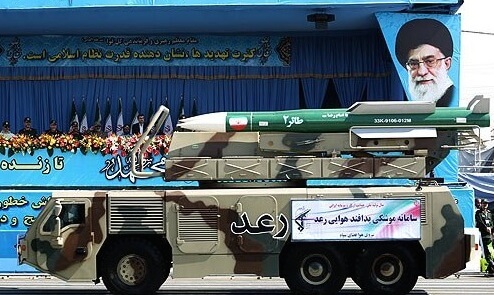 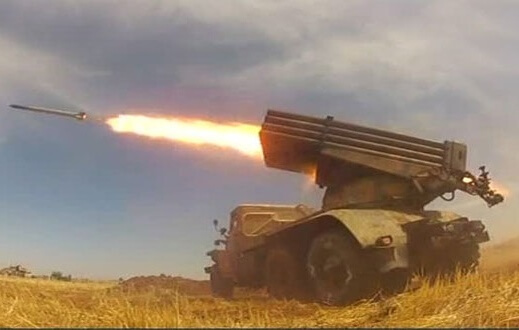 Local Editor Sana agency - The army continues to crack down on terrorists in several provinces, killing increasing numbers of terrorists and destroying their weaponry.… 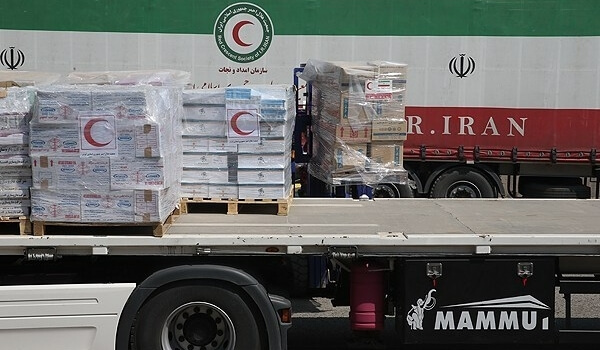 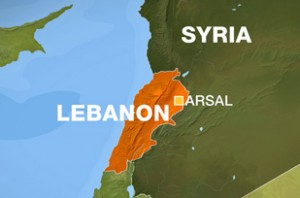 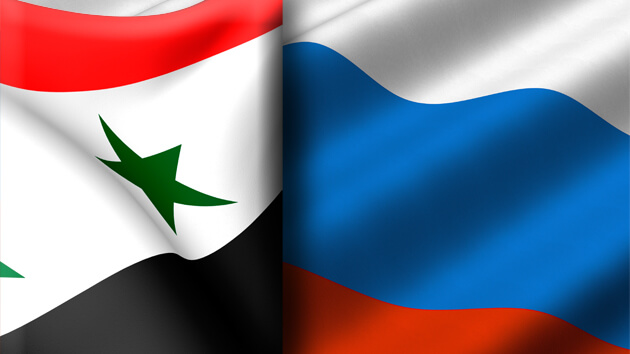