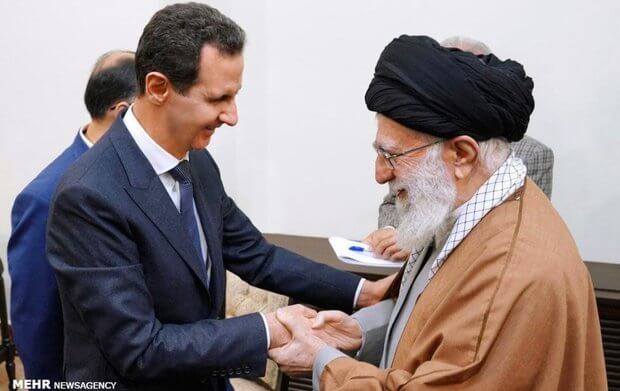 Mehr News Agency – Syrian President Bashar al-Assad’s visit to the Islamic Republic of Iran and his meeting with Supreme Leader Ayatollah Ali Khamenei and our President Hassan Rouhani, has terrified once again the enemies of the axis of resistance and regional security, especially the axis of evil – the West, Israel and Saudi Arabia. But the occurrence of this important event, especially at the present time, is very important. 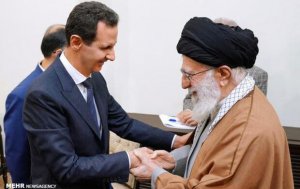 The fact is that the US is no longer able to cover over increasing deficits in Syria and, in general, in southwest Asia. Damascus, Sanaa and even Kabul mark the obvious defeat of US regional policy. Thus, Donald Trump has fewer and fewer options.

The bloody and dangerous game that Barack Obama launched in Syria in 2011 is near an end. Although Washington’s conspiracy is likely to continue in Syria, the failure of Takfiri terrorism that the US supported is already largely apparent. The problem is clear in Syria. The western media announced outright the failure of the West and Arab moves in Syria and Takfiri terrorist groups in Syria continue to find themselves in much more difficult situation, a process that will continue until their total destruction.

With the defeat of US plans in Syria, the backbone of Takfiri terrorism has been broken, a fact that has upset the Saudis, too. If Syria was the only symbol of hostility against the sworn enemies of the resistance front, today it has become the symbol of “stability and victory” for those seeking regional peace.

These days, not only Western media but the American and European politicians cannot deny their defeat in Syria. Since 2011, the US has begun has played a dangerous game against the Syrian government and people using its Arab reactionary pawns to challenge the process of the domino effect of the Arab revolutions in the region. Also, the Western moves might have provided more security to Zionists. Today, however, after about eight years, we are witnessing the defeat of the Washington game.

In 2013, Barack Obama set up ISIS in Syria, along with First Vice President Joe Biden and Secretary of State Hillary Clinton, and even some of the allegedly rival White House senators (such as John McCain) went along with this.

This bloody legacy came to Donald Trump at the end of 2016. Trump, who, like Obama, had a particular attachment to ISIS and other terrorist and insurgent groups in Syria, did not hesitate to act to support them. However, the triumph of the resistance front in Syria destroyed Trump’s dreams and imposed a historical defeat on them. The failure, with the wise leadership of the Supreme Leader of the Islamic Revolution and allies, will always be recorded in the shameful US foreign policy record.

Therefore, Bashar al-Assad’s visit to Iran, in the wake of his victory and his meeting with the Supreme Leader, who is the most reliable support for the oppressed people in the world and the most significant theoretician of the resistance against the invasion of the cruel West in the present century, suggest many messages. First of all, for those who stand in the great devil’s side, relying on money and the power of weaponry, have committed this great crime and are still not willing to accept their mistakes. Secondly, for those who, on their own front, sometimes did not see the power of God and questioned the divine promise of “If you help God, he will help you and he will take your steps solid” and they spoke of settlement with the devil. 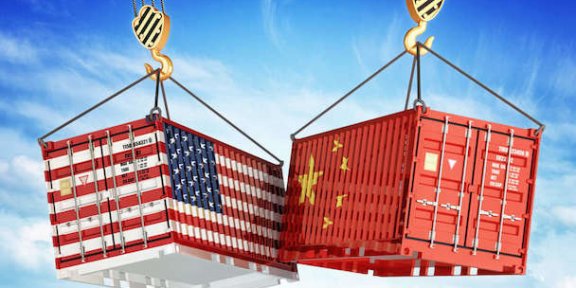 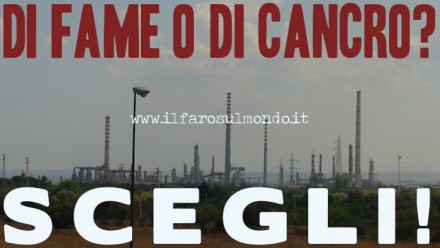 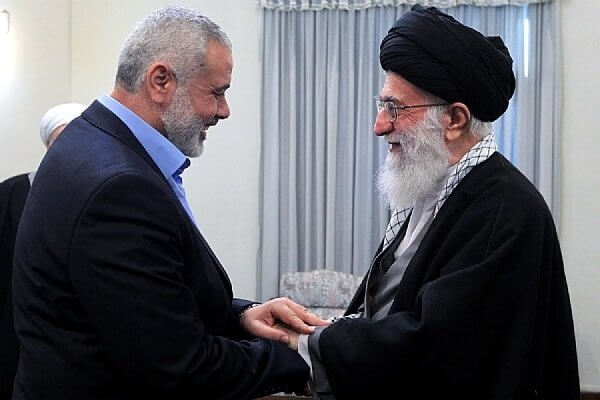 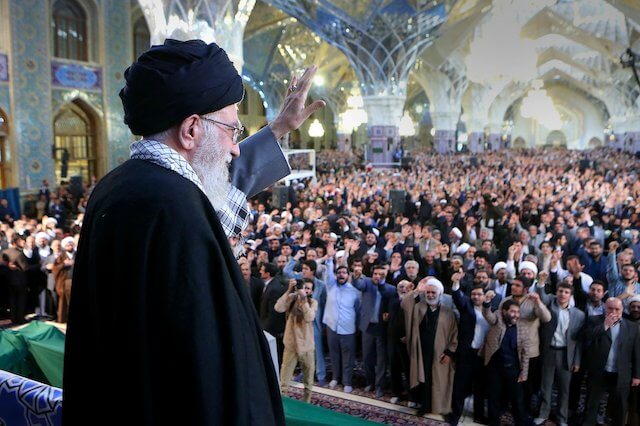 The following is the full text of the speech… 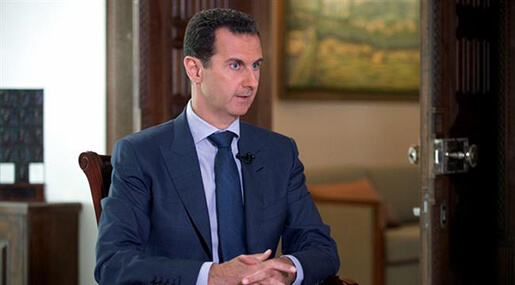 Assad: US to Be Blamed for Syria Truce Collapse