The central command of Iran’s IRGC Aerospace Force has deployed multiple Air-defence systems in order to simulate an actual war scenario during the latest war games dubbed “Defenders of the Velayat’s Skies 2021” During the war games, Quds, Bashir, Matla ul-fajr and Kavosh radars detected and identified the targets. Targets were then assigned to Air-defence missile systems like 3rd of khordad, Tabas, Sayyad and Dezfol for interception and elimination. 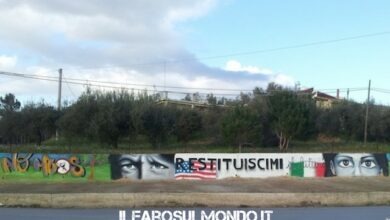 Sicilia – Murales No Muos a Niscemi 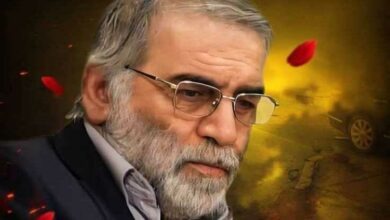 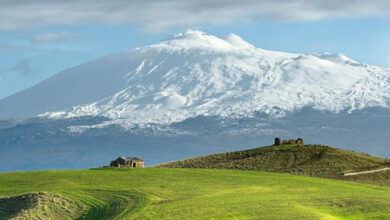 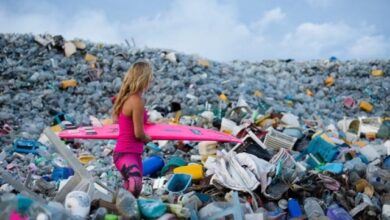